As a famous destination for some of the world’s most notable people, including Hollywood A-listers, professional athletes, and Grammy Award-winning artists, Star Island is one of the most sought-after residential neighborhoods in the country. Local lore has it that it was named Star Island because of the plethora of stars who have graced its homes.

Replate with waterside amenities and spectacular exclusive mansions, Star Island is a haven for those seeking an extraordinary home. Made up of only thirty-four lots, each property has waterfront views and a lot size of at least 40,000 square feet. Homes on Star Island are regularly sold for $20 - $50 million, and experts like Jeff Miller believe that Star Island may hold what will be Miami’s first listing valued at more than $100 million.

As a family-friendly community, Star Island is gated and guarded twenty-four hours a day. With direct access to the MacArthur Causeway, residents can easily enjoy the perks of Miami Beach, Brickell, the Design District, Coconut Grove, and beyond. Throughout the Causeway, Star Island is the closest island to Miami Beach, and driving into popular areas like South of Fifth or Sunset Harbor is a breeze.

A new restaurant to Miami is Carbone, a renowned institution for Italian food of stunning authenticity. After a wildly successful run in New York City, the owners decided to open a second location in Miami Beach. Jeff Miller recommends the spicy rigatoni, Carbone’s signature dish. 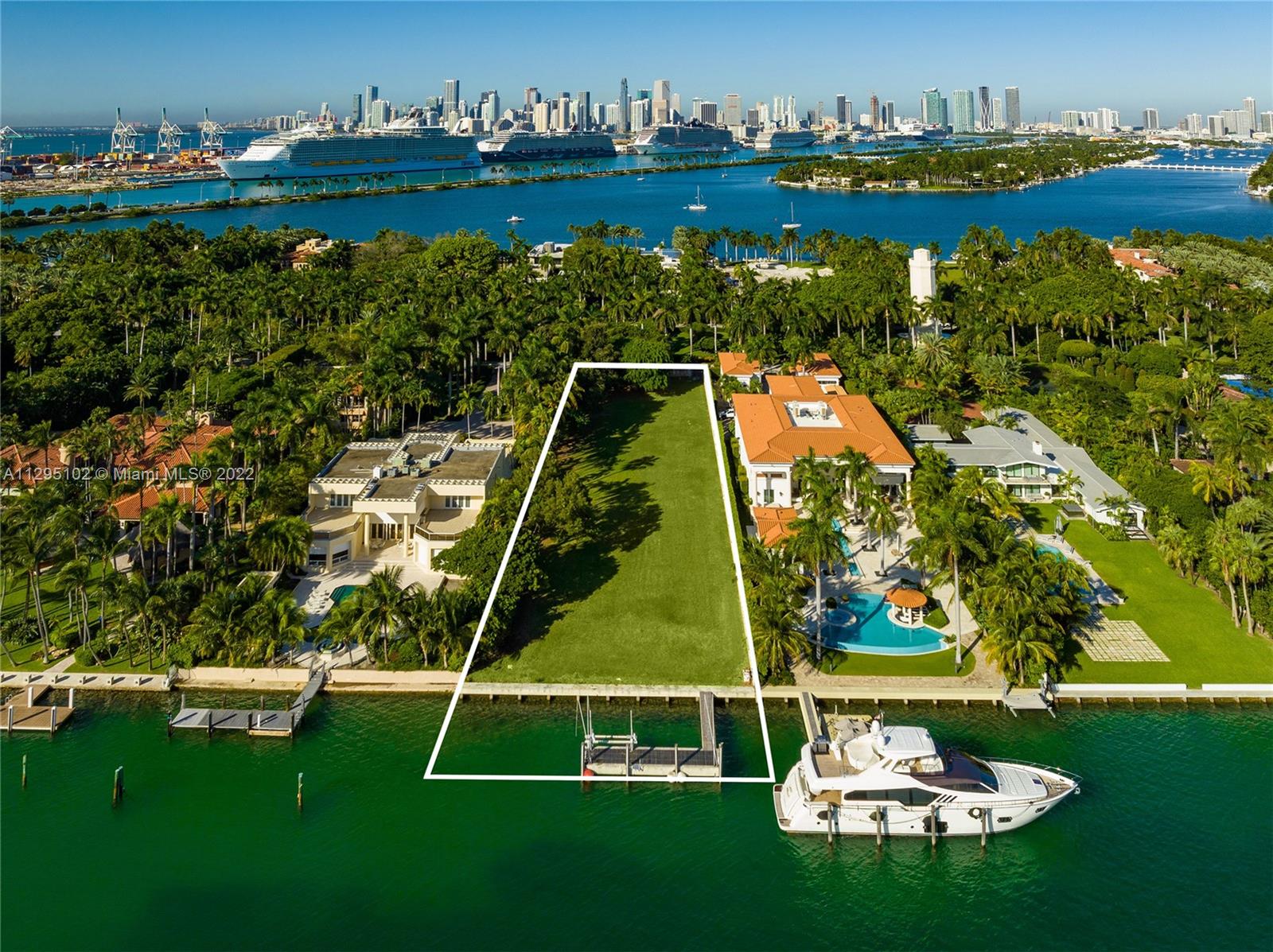 There are no properties that match your search results.

We offer the highest level of expertise, service, and integrity. Contact us for more details.